A heredity made of Work and Traditions

Union and Love for People ..

.. and for the Earth

A HEREDITY MADE OF WORK, TRADITIONS, UNION AND LOVE FOR PEOPLE AND FOR THE EARTH

My name is Roberto Mascelloni, born in 1968.
I was born and raised in the wonderful land of Val D'Orcia. After my agricultural studies I immediately dedicated myself to the family business.
Together with Lido and Marisa, my parents, as well as, we have always been involved in working the land with passion, trying to reap the fruits by making high quality products in an ethical and environmental manner. We are a certified ORGANIC company. 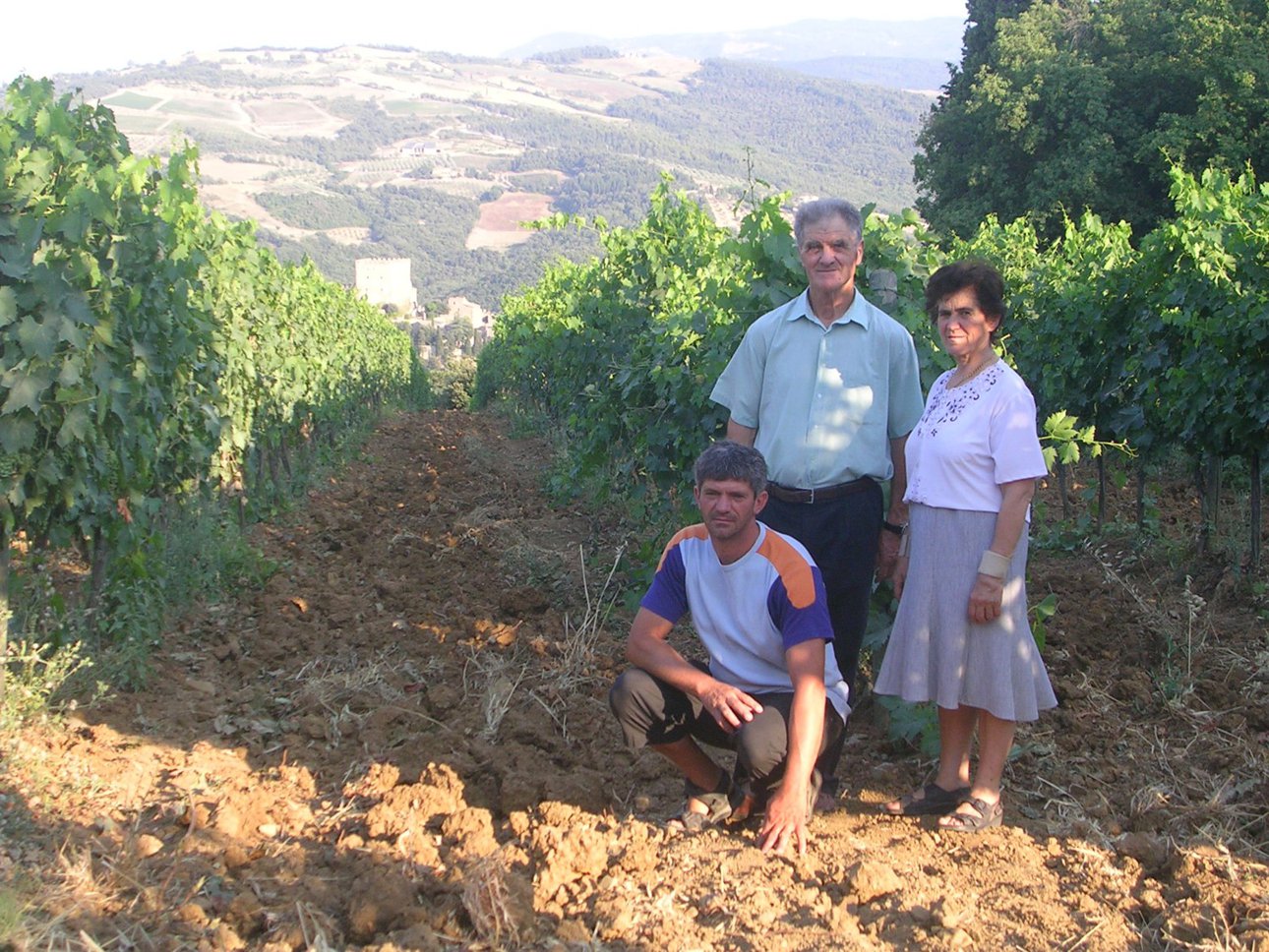 Poggio al Vento, a historic house of 1600, has always been the home of sharecropping farmers.
In 1961 it was purchased by the Mascelloni family and transformed into an independent family-run farm.
In the early seventies the production of grains and wine began with the selling of wine in 54 liters bottles.
In 1985 there was an abnormal frost, the cold temperatures reached minus twenty degrees below zero celsius. This event was disastrous and irreparably ruined all of the olive trees, which were cut down to the stump and then regrown and began to reproduce olives after 4 years. New prized varieties were also planted. After a patient wait of 8 years, the production and marketing of the current oil began. 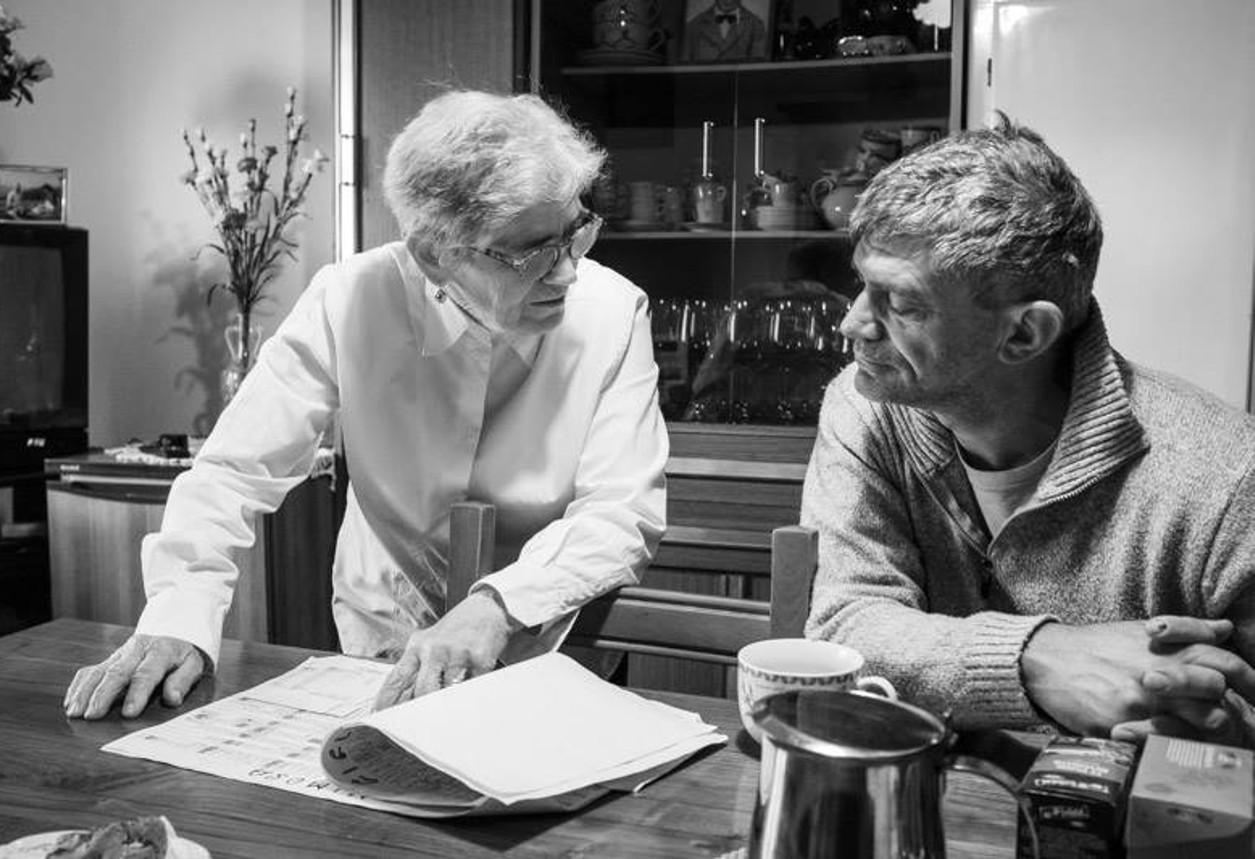 In 1994 we converted part of the property into an agritourism; dedicating ourselves to hosting guests.

In 2000 there was the big turning point, from a small local business we changed to a professional one, aging the wine in barriques. On Valentine's Day, we bottled our first Sangiovese DOC Orcia wine.
Today in production we have 4 red wines, one igt and 3 Doc Orcia.
We have a production capacity of 25,000 bottles per year.